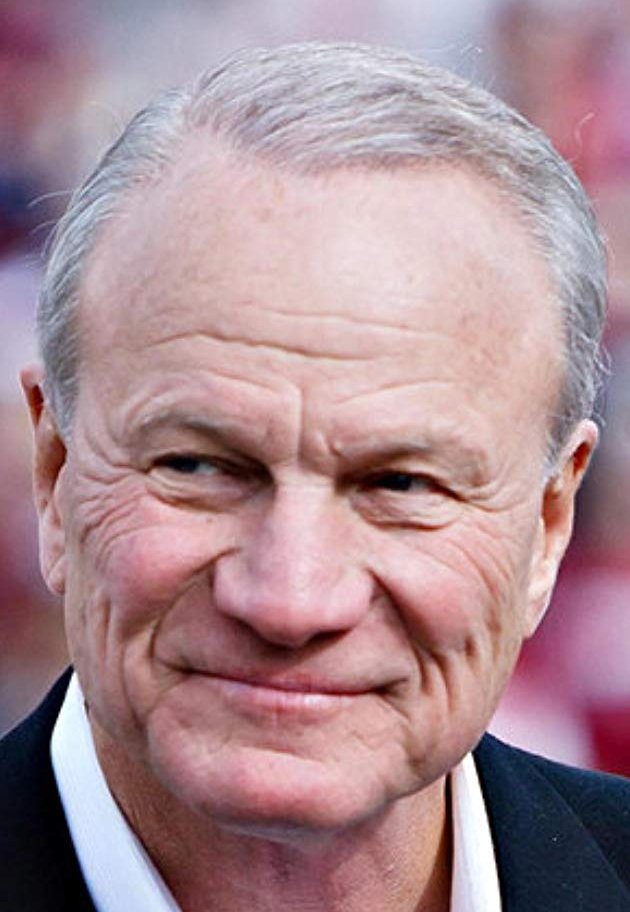 As one of only two head coaches to win both college football national championship and a Super Bowl, Barry Switzer has ensured his mark in football history. His successful career began at the University of Oklahoma as assistant coach and throughout his fourteen year time there was promoted to head coach of the team where he led his team to two undefeated seasons in a row. Graduating to a role in the professional league, Switzer joined the Dallas Cowboys as head coach in 1994. In 2002, he was elected into the College Football Hall of Fame.