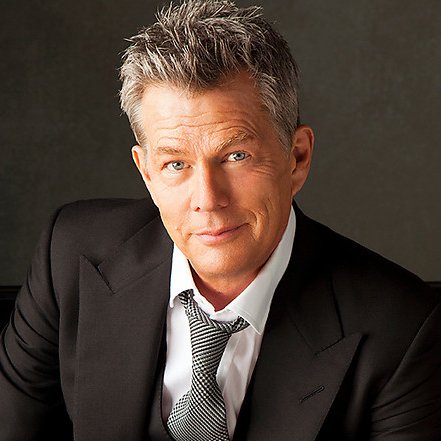 Aside from being recognized as a talented musician, producer, composer, songwriter, and arranger, David Foster has been credited for discovering some of the best artists of our time including Celine Dion, Josh Groban, and Michael Buble and producing for very successful artists like Prince, Neil Diamond, Madonna, and Michael Jackson, among many others. Throughout his career, he has won fifteen Grammy Awards, three of which were for Producer of the Year.