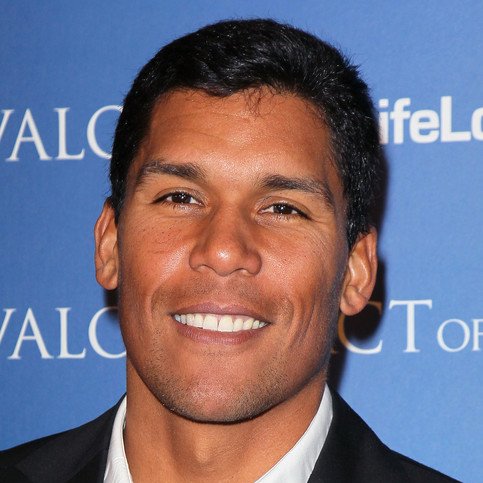 San Diego native, Donnie Edwards, began his football career at UCLA before being drafted by Kansas City in 1996. After leading the Chiefs in tackles as their linebacker for four years, Edwards signed as a free agent with the San Diego Chargers. Throughout his thirteen year pro-football career, he earned honors such as becoming the 9th player in NFL history to become part of the 20/20 club.