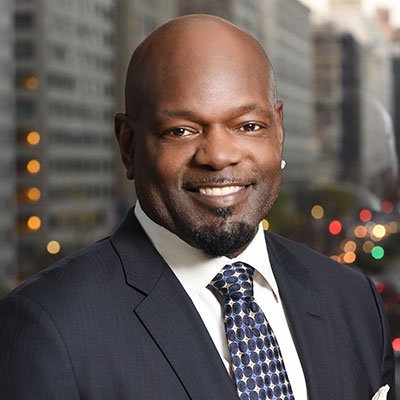 For fifteen seasons during the 1990’s and 2000s, Emmitt Smith became known as one of the greatest running back’s of all time while playing for the National Football League on both the Dallas Cowboys and Arizona Cardinals. Smith is the only running back to ever win a Super Bowl championship, the NFL Most Valuable Player award, the NFL rushing crown, and the Super Bowl Most Valuable Player award all in the same season. Upon retiring in 2005, he continued to have successes in his real estate ventures and went on to receive reality show fame after winning the third Season of Dancing with the stars.