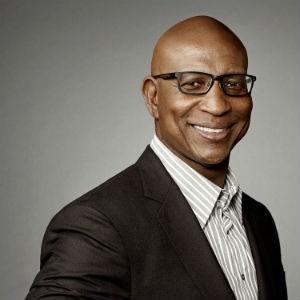 During his ten year career as a professional football player, starting with the Los Angeles Rams and finishing with the Atlanta Falcons, running-back, Eric Dickerson, crushed numerous records. Most impressively becoming the seventh running-back of all time to gain more than ten-thousand yards in their career, while doing it in the quickest amount of time; just a short ninety-one games. In 1999, Eric was inducted into the Pro Football Hall of Fame. Today, he runs a sports memorabilia company called Original Mini Jerseys that he founded with a former teammate. He also supports our wild mustangs.