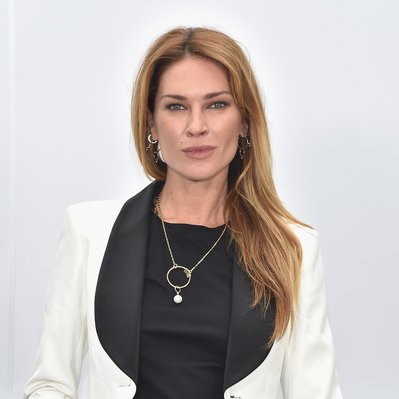 This Texas supermodel has graced countless magazine covers such as: French, German, Spanish, and Australian Vogue, Flair, Numero, Allure, Esquire, and Elle. She is the star of numerous mainstream ad campaigns. Since 2002, she has been the international face of Maybelline Cosmetics. In 2008, Wasson launched her own jewelry line, Low Luv, that is sold at over two-hundred stores worldwide. She is passionate about rescuing and helping animals; especially our American wild horses.