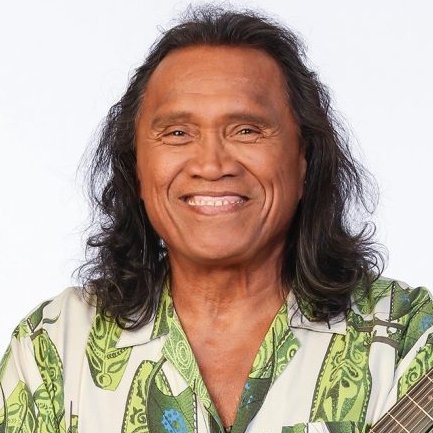 Henry Kapono Ka’aihue is an award winning and Grammy Nominated Singer Songwriter. He has taken home numerous Na Hoku Hano Awards (Hawaii’s Equivalent of the Grammy’s) including: Male Vocalist of the Year, Song of the Year, Single of the Year, and Album of the Year. He is also the author of the award winning children’s book, A Beautiful Hawaiian Day, and has appeared in the films Damien and Waterworld, along with many other television appearances.