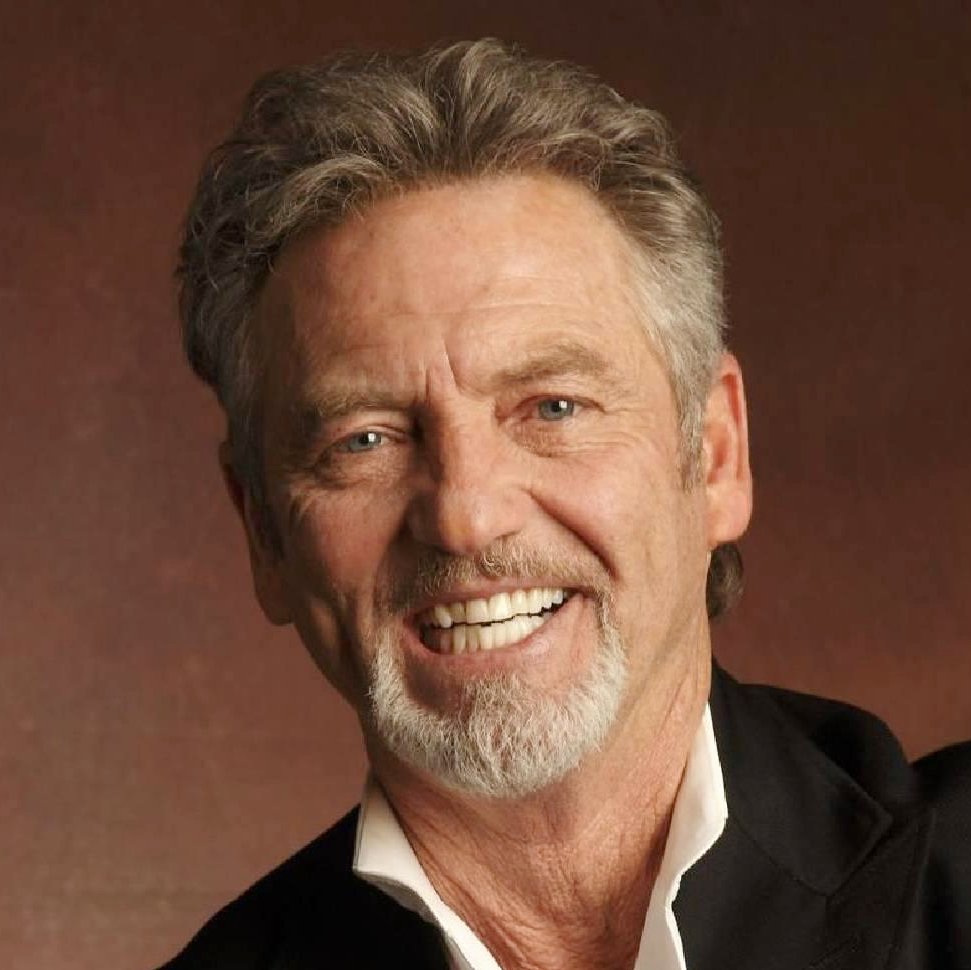 Larry took the country music world by storm after teaming up with his brothers Steve and Rudy, becoming one the most successful acts of the 70s and 80s. His tremendous songwriting ability and rich tenor voice have earned him over thirty Top 40 singles during both his solo career and time with the Gatlin Brothers. In 1977, Gatlin’s talents were recognized with a Grammy for his hit song “Broken Lady.”