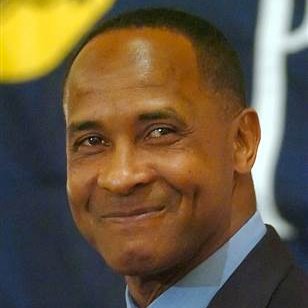 Lynn Swann has worn various hats in his life including pro-football player, sportscaster, and politician. His career began after graduating from USC and playing for the Pittsburg Steelers in 1974. After eight years with the team and four Super Bowl rings, Swan retired and was later inducted into the Pro Football Hall of Fame. Since, Swan has worked for ABC Sports and ran for Pennsylvania Governor in 2006.