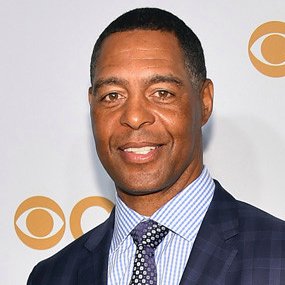 Six-time Pro-Bowler and running-back Marcus Allen began his career with Los Angeles. After his win as a Raider in Super Bowl XXVII, he became among an elite group of players to receive both the Heisman Trophy and Super Bowl MVP. While playing for Kansas City during the last four seasons of his career, he earned the title of NFL Comeback Player of the Year. He retired with the Kansas City Chiefs in 1997, and was inducted in the Pro Football Hall of Fame six years later.