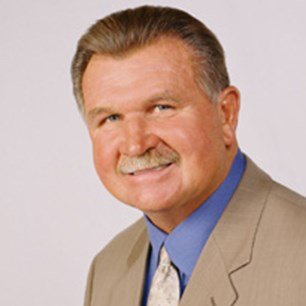 As a former American football player, television commentator, and coach, Mike Ditka has had the chance to showcase his abilities in a number of arenas. Before coaching the Chicago Bears for eleven years, he began his career playing for the team in 1961. Throughout his time in football, Ditka also played for Philadelphia and Dallas and coached New Orleans. He is among only one other person to win Super Bowl victories as player, assistant coach, and head coach.