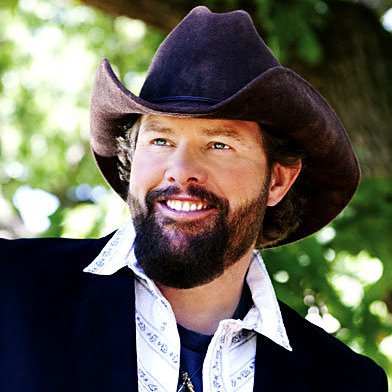 Among his ventures in acting and producing, Toby Keith is best known for his successful career as a country singer and songwriter. His talents have been recognized by American Music Awards and the Academy of Country Music, in addition to earning Billboard fame. In 2005, he founded his own record label, Show Dog Nashville, where he continues to produce both his albums and those of other artists.